The small turreted village near the upper Val d'Egola that Leonardo depicted on map RLW 12278 with the name of "sancto stefano", between Montaione, Barbialla, and Collegalli, must be identified as the castle of Santo Stefano, a small town of medieval origin, of which traces remain today in the homonymous hamlet of the municipality of Montaione. The church of San Bartolomeo a Santo Stefano belonged to the ancient community of Santo Stefano, and still stands today along the Maremma road, about four kilometers northeast of Montaione.

Origins of the castle of Santo Stefano

The castrum of Santo Stefano is mentioned for the first time in 1182, on the occasion of the actual transfer of the castle with all its appurtenances, including inhabitants of the castle and the rights over them, by the local lords, the Guascone brothers, Ranuccio and Benno, the latter of which was holder of the parish of Chianni. The three men, with the consent of their father Ugolinello, sold the castle to two personages, Astone and Oddone di Rolandino. The deed of sale was drawn up in the villa of Varna, under a porticoed building. We do not know the protagonists of the sale of the castle of Santo Stefano, however the men involved seem to have been connected to the lesser aristocracy of these places. Moreover, Varna, the place where the deed was drawn up, was, like the castle of Catignano, within the orbit of the Valdelsan possessions of the Cadolingi. Indeed, we find exponents of the counts of Fucecchio active in this area until the end of the 11th century, together with members of local families such as the Ghisolfi and the de Callebona. Therefore the place called "sancto stefano", mentioned among the assets donated by the Cadolingi in 1034 to the Fucecchio abbey of San Salvatore, is to be identified, in all probability, with the castrum Sancti Stefani of the 1182 document.

The castle of Santo Stefano in the 14th century

The fortified village is mentioned regularly in the written sources beginning from the second half of the 14th century. At that time, it must have been part of the territory of the city of San Miniato, like many other castles of this area of the Valdarno, including Montaione, Collegalli, Barbialla, and Tonda. In the second half of the 14th century, however, the San Miniato districtus, with all its villages, definitively became part of the contado of the city of Florence. In those years, Florentine politics had turned its aim toward acquiring control, for commercial purposes, of the extremely important road junction, over which San Miniato had controlled all rights until that point. In 1369 the San Miniato castles submitted to Florence, finally becoming part of the Florentine contado, including among these the castle of Santo Stefano. It appears, among other things, that the men of Castelfiorentino, who had helped Florence in military operations in the San Miniato area, demanded reimbursement for expenses incurred during the siege operations against the castles of Castelnuovo and Coiano, and for having ensured, for a good six months, the occupation of the castle of Santo Stefano. After final submission to Florence, the castle of Santo Stefano joined, together with the castle of Collegalli, the podesteria of Barbialla.

The castle of Santo Stefano in the late medieval fiscal sources

The community of Santo Stefano was therefore included in the context of the administrative system of the Florentine republic, whose fiscal sources provide us with a bit more information on its history. The population census data obtained from the surveying in the late 14th and early 15th centuries inform us that the residents of the place belonging to the castle of Santo Stefano did not reach, at that time, a total of 100. The number of families ranged from a minimum of 20 to a maximum of 27, registered in the year 1400, meaning that it was therefore a very small community. The castle of Santo Stefano was surely still equipped with structures in good state of preservation when the possession of a house situated inside the castle was declared in 1414, bordering with another building for residential use, with the street, and with other properties of the municipality. However, many of the people who provided declarations were now residing in other locations, including, for the most part, San Miniato, Castelnuovo, and Montaione. This provides us an indication of mobility: we may imagine that, between the end of the 14th century and the beginning of the 15th century, the castle was tending toward losing its population, while retaining, in all probability, its appearance of a village surrounded by walls.

This was therefore the appearance with which Leonardo, still in the early 16th century, represented the small town of Santo Stefano. The Leonardian castle of Santo Stefano probably occupied the small circular hill where a farmhouse was located, in the homonymous hamlet of the municipality of Montaione. The church of San Bartolomeo, a simple rectangular hall covered with a gable roof, is entirely plastered inside. However, the recent removal of plaster from the facade allows us to recognize some elements of the original masonry walling, made of squared sandstone ashlars. It was probably the castle church, registered in the lists of the Rationes Decimarum of the late 13th and early 14th centuries, but mentioned under the title of St. Bartholomew only in 1348.
Texts by
Silvia Leporatti / English translation by John Venerella
Related resources
Related places
Gallery 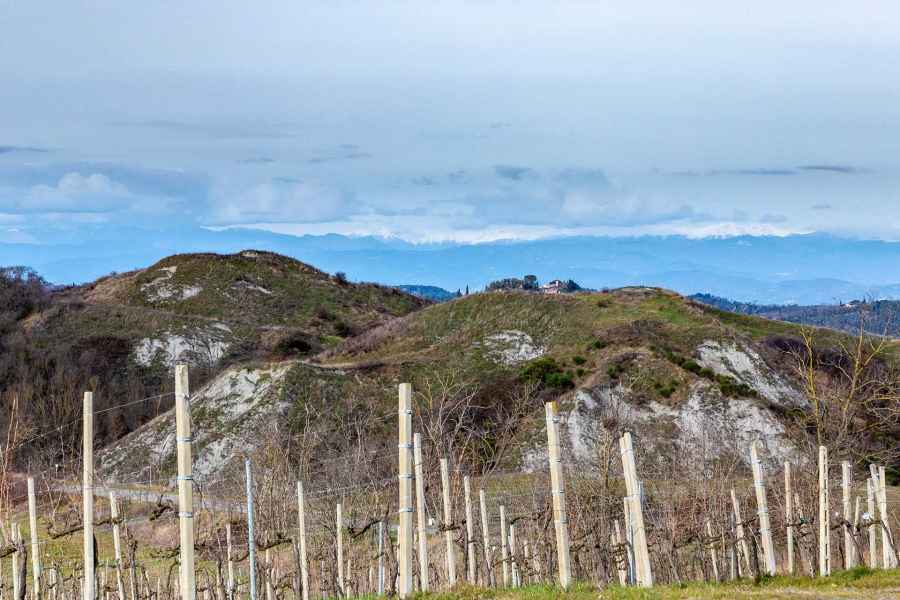 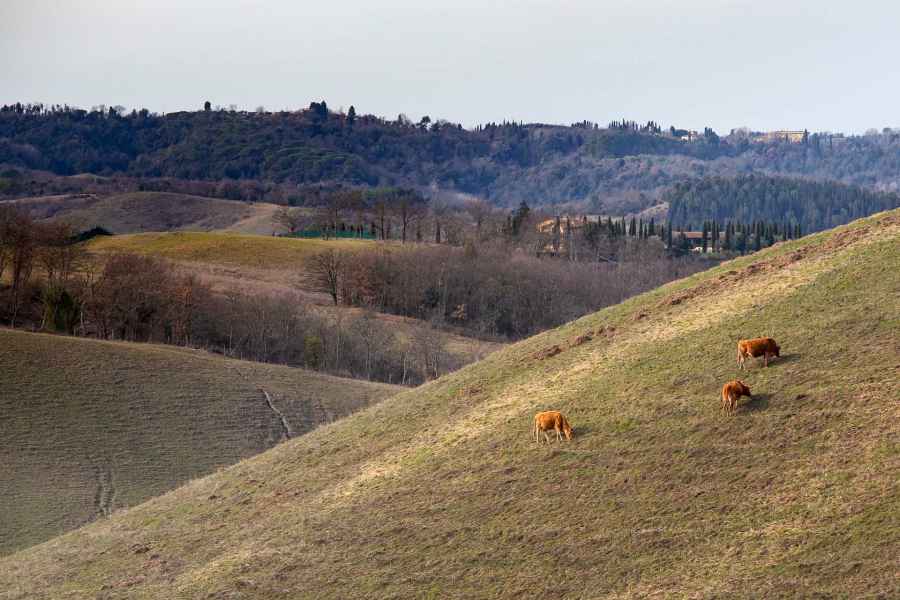 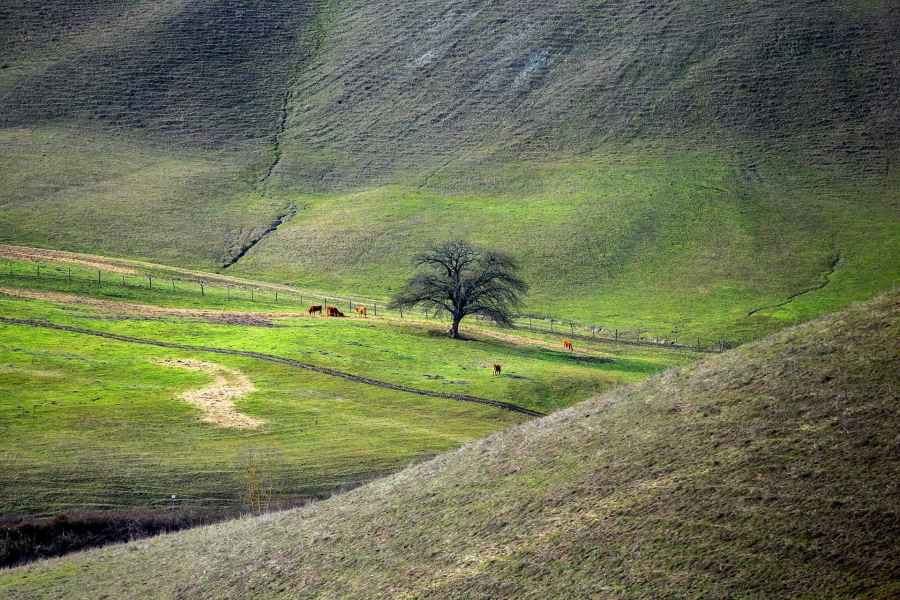