The small castle depicted by Leonardo on map RLW 12278, in the upper Val d'Egola, between the castles of Collegalli and Montaione, marked with the name "tonda", can be identified as the small homonymous village situated a few kilometers northwest of Montaione. Leonardo represented it as a walled castle, the appearance it must still have had at the beginning of the 16th century. Tonda today has been transformed into a resort, but it still retains the profiles and layout of a medieval village.

The origins of the castle of Tonda

The castle of Tonda appears in written sources for the first time in 1161, in reference to the bishop of Volterra. In the second half of the 12th century, the Val d'Egola was part of the diocese of that city. At that time, the bishop of Volterra boasted rights as lord over a series of castles, including, in addition to the castle of Tonda, those of Barbialla and Pietra. During the same period, however, the city of Pisa, which in this period was trying to carve out a territorial dominion toward the inland areas, was interested in this sector of the Lower Valdarno. In 1161 Pisa, a faithful ally of Barbarossa, had obtained control of the Val d'Egola up to Barbialla and Montignoso. Only a year later, in 1163, there is record of news of the Pisan occupation of the castle of Tonda, which occurred following the siege and destruction of the fortified castles of Peccioli and Pava. The aims on this territory of the city of Pisa, which wanted to extend its comitatus as far as the hills of San Miniato, would clash in the following century with the rise of the fortified castle of Frederick. The history of the castle of Tonda therefore follows the evolution of these events.

The Tonda castle between San Miniato and Florence

At the beginning of the 13th century, the castle of Tonda was in the hands of people of the Pisan nobility belonging to the consortium of the Pannocchieschi d'Elci, although some documents inform us that the ancient lord, the bishop of Volterra, still owned several houses and land, both in the castle and in the curtis of Tonda. In these same years, however, the young municipality of San Miniato, in strong ascent, extended its territory of influence as far as to include large areas of the Val d'Egola. In 1230 the lords of Tonda ceded their share of the castle to San Miniato. At the same time the castle community spontaneously made act of submission to the San Miniato authorities. The territorial policy of the fortified castle of Frederick I was centered on maintaining the network of pre-existing castles, whose structure it did not modify, but which it used for surveillance of the countryside. Basically, San Miniato had a tendency of using the governmental structures that already worked within the castle communities. In some cases, as documented for the castle of Tonda, it maintained the same notable local figures who were already engaged in government of the community. This was the case for the castellan of Tonda, a representative of the family of the last lords of the area, who was in charge of the jurisdictional function of the castle community on behalf of the municipality of San Miniato. The history of this small castle, therefore, follows, throughout the 13th century, that of the fortified castle of Frederick I, with an "urban" vocation. However, during the 14th century, the military action of Florence took shape, which by its acquisition of the territory of San Miniato, showed intention to control the important network of commercial routes passing at the base of the hill of San Miniato. The castle of Tonda, together with the castles of Montaione, Collegalli, Barbialla, and Santo Stefano, was acquired by Florence in 1370. From an administrative point of view, Tonda became part of the Montaione podesteria.

The castle of Tonda from Leonardo’s time to present day

In the period when Leonardo depicted the small castle of Tonda on his map, it must still have displayed the characteristic elements of a late medieval fortified village. The tax records of the time count nearly three hundred residents. At the beginning of the 19th century it was still a small inhabited village, but in the post-war period, it was totally abandoned. Today the small village has been renovated, to be transformed into a resort, but the restoration has not completely canceled out the original structure. The present village of Tonda can easily be reached from Montaione by two possible routes: 1) after taking the road to San Vivaldo, turn right about a kilometer before San Vivaldo; 2) alternatively you can follow the road leading from Montaione to San Miniato, then turn left over the bridge on the stream Egola, pass through the hamlet of Alberi, then go up into the hills, and turn right at the junction with La Sughera.
Texts by
Silvia Leporatti / English translation by John Venerella
Related resources
Related places
Gallery 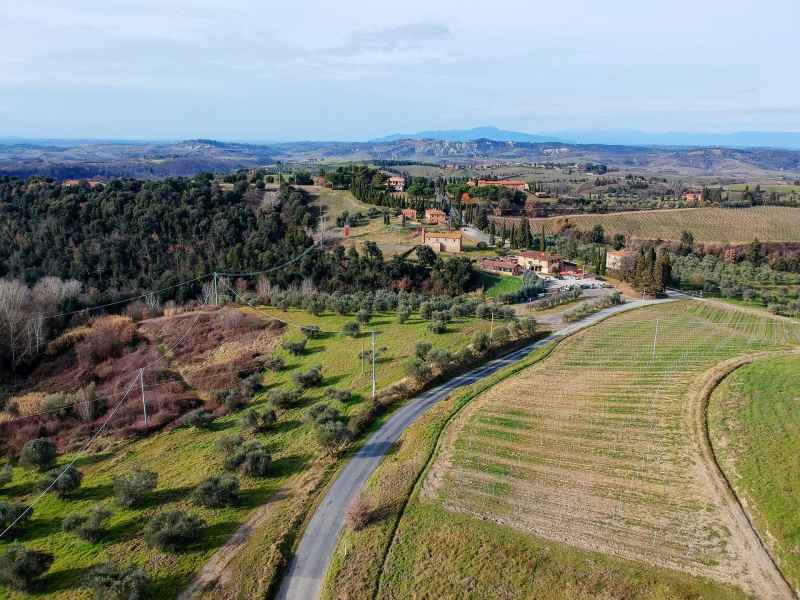 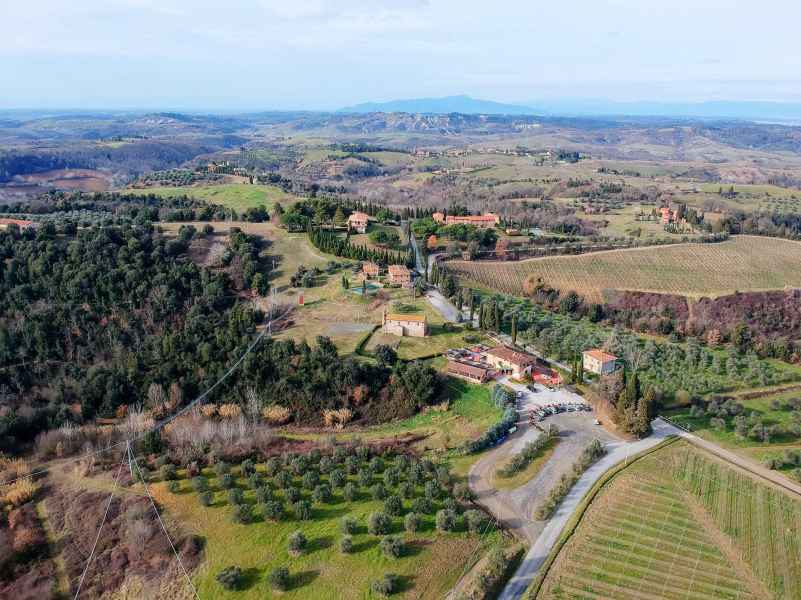 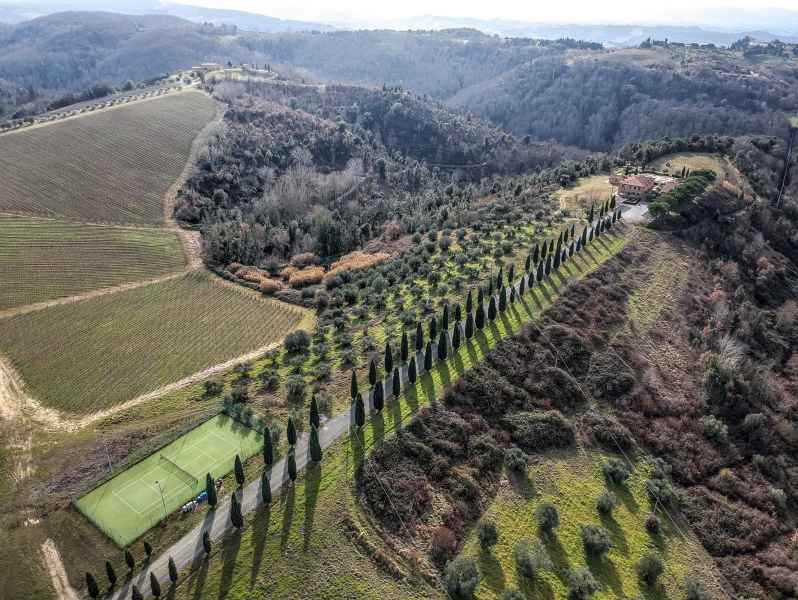 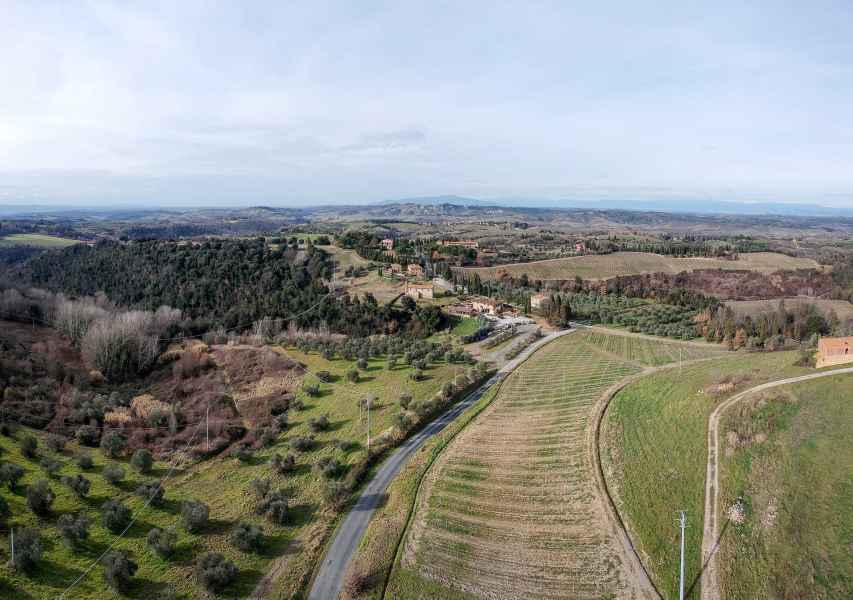 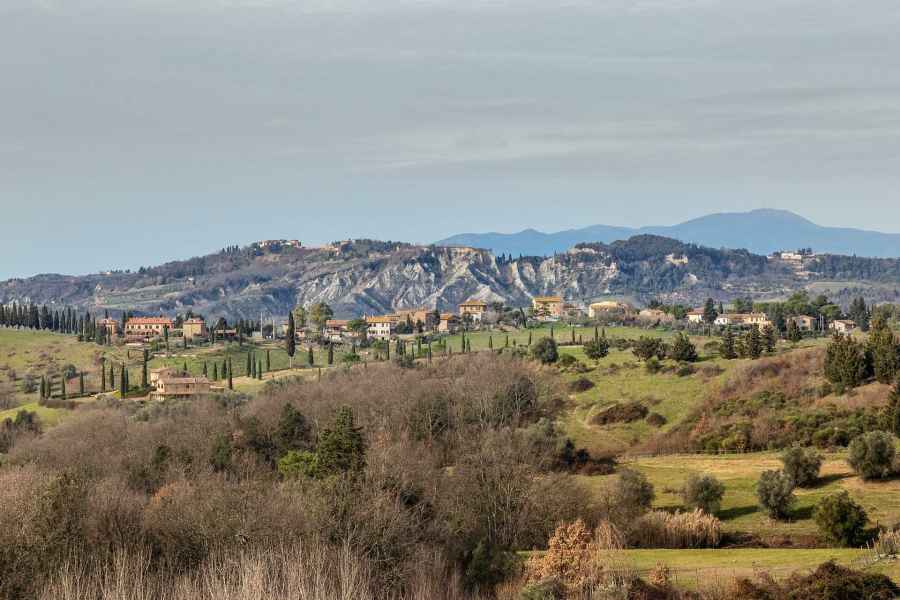 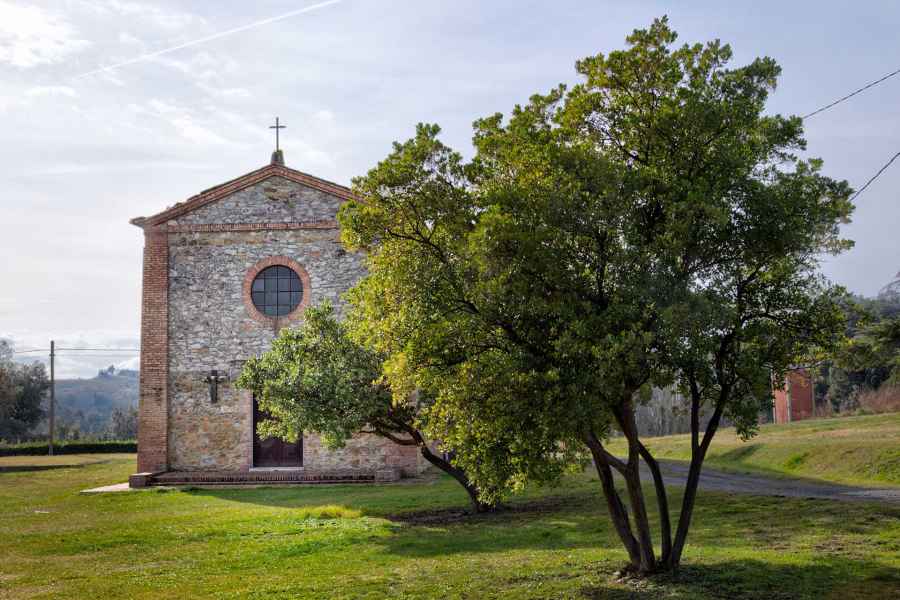 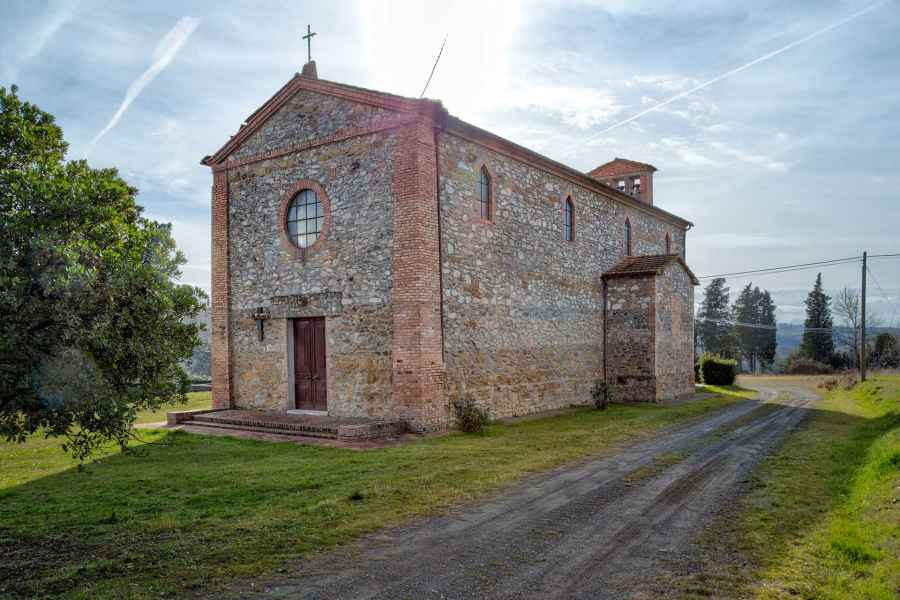 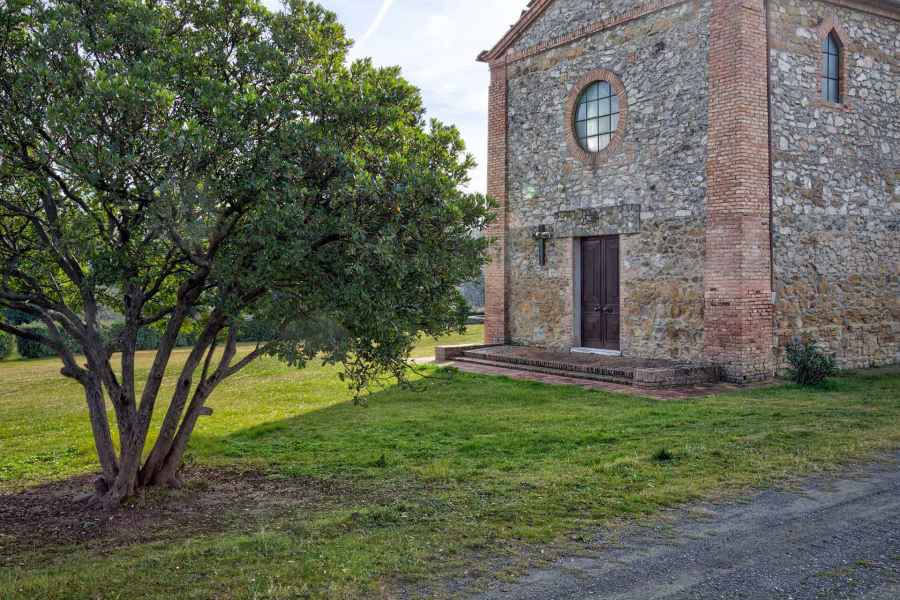 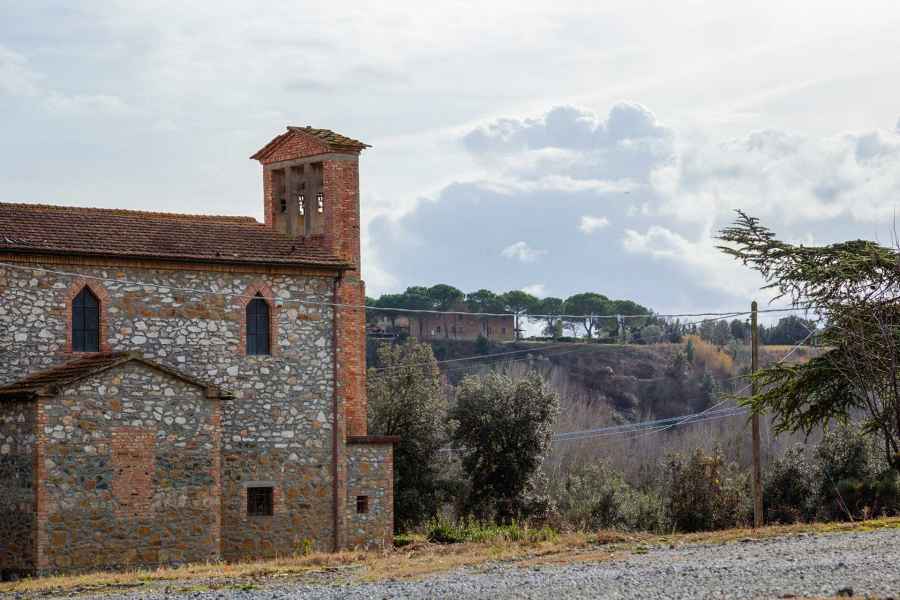