Botinaccio is a small hamlet of the municipality of Montespertoli, rather close to the "Empoli" part of the Valdipesa, and this is the place where the private archive of the da Vinci family was tracked down. It is due to the research of Gustavo Uzielli—a Leonardo specialist flourishing of the second half of the 19th century—that we owe the reconstruction of the events that brought the precious da Vinci archive collection up to Botinaccio, a handful of houses overlooking the ridge road that goes from Montelupo to Montespertoli. Tommaso Vinci lived here at that time, and it was he who showed the da Vinci family archive to Gustavo Uzielli in 1869.

Gustavo Uzielli, one of the greatest scholars of Leonardo da Vinci, dedicated part of his studies to researching both public and private archives relating to the da Vinci family. He managed to trace back into the research started in the mid-18th century by Giovan Battista Dei, who was engaged as grand-ducal antiquarian on the subject of the da Vinci family tree, and was able to track down the family’s private archive in 1869. The collection was seen at the end of the 18th century in the hands of Anton Giuseppe da Vinci, a descendant of Domenico da Vinci, of the family branch that lived on the farm of La Costereccia, at Orbignano. After that, all track was lost of it, again. Uzielli managed to find out that in Botinaccio, a small hamlet of Montespertoli, there still lived a descendant of Leonardo’s family, Tommaso Vinci. The scholar went personally to Botinaccio, where Tommaso Vinci showed him the papers from the family archive he had received from an aunt from Vinci. He also related that he had seen the papers in the hands of Don Giovanni Corsi, a nephew of Anton Giuseppe da Vinci, from whom the family collection had already been tracked down in the previous century. Anton Giuseppe da Vinci, in fact, had no male progeny, but only a daughter, Teresa, who became married to Michelangelo Corsi of the community of Santa Lucia a Paterno (according to the research of M. Bruschi). The precious packaging had been preserved for centuries by the Vinci family branch of Orbigano, then to pass, through the only daughter of Anton Giuseppe da Vinci, to Santa Lucia a Paterno. Finally, with Tommaso Vinci, it arrived to Botinaccio, where it was discovered in 1869. Gustavo Uzielli acquired the da Vinci family archive, which was deposited in 1880 at the Accademia dei Lincei, where it is still preserved today.
Texts by
Silvia Leporatti / English translation by John Venerella
Related resources
Related places
Gallery 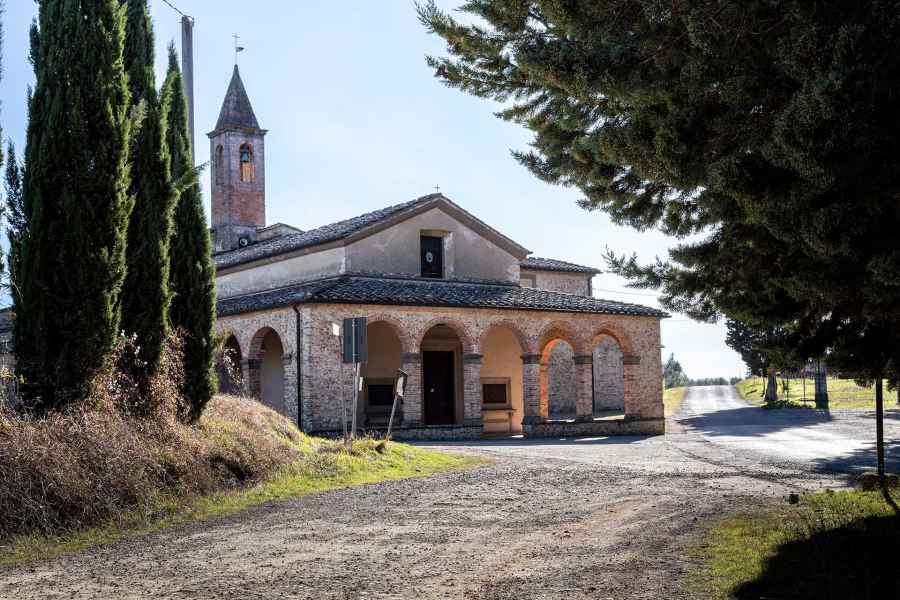 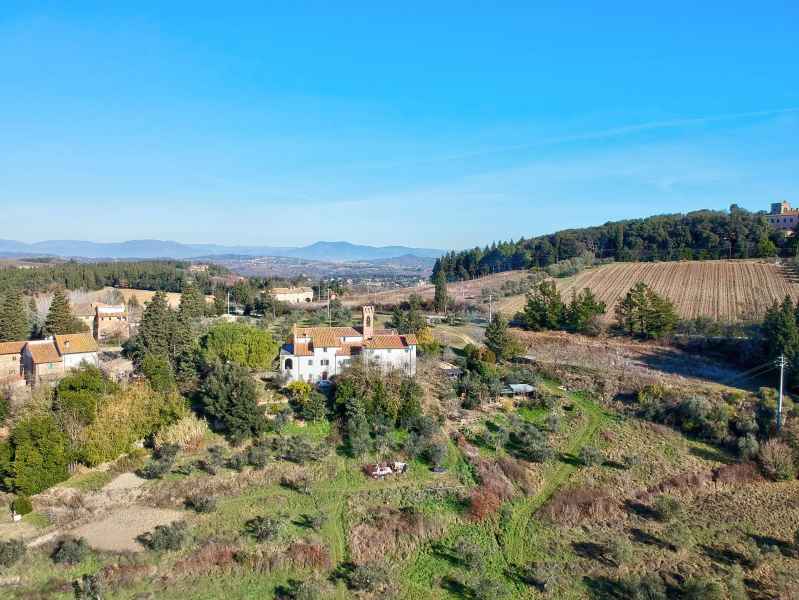 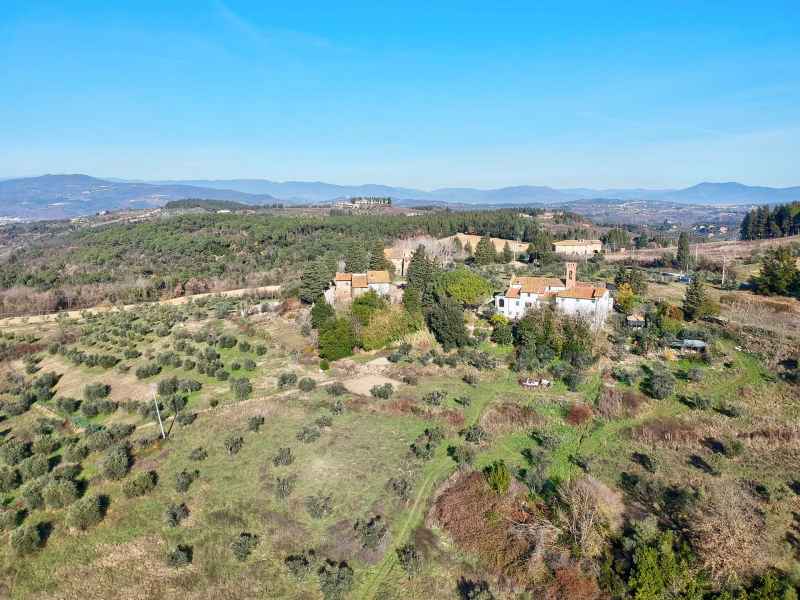 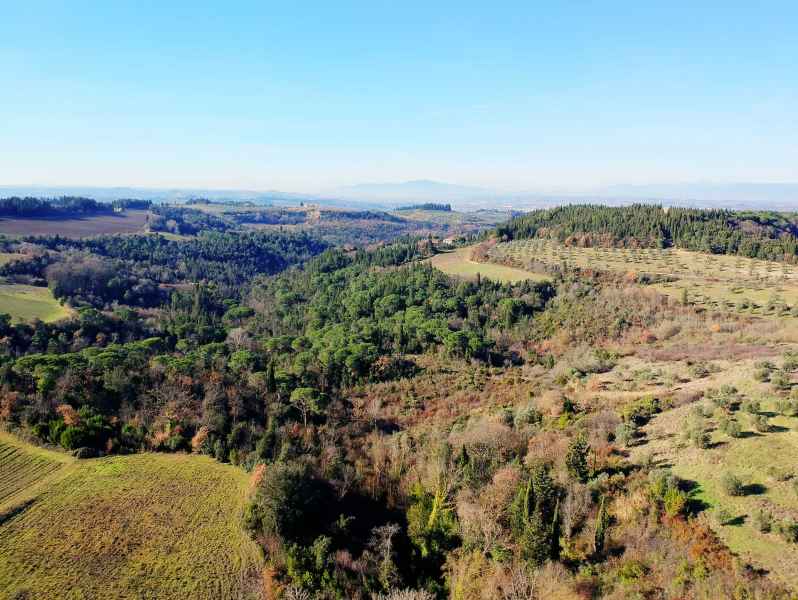 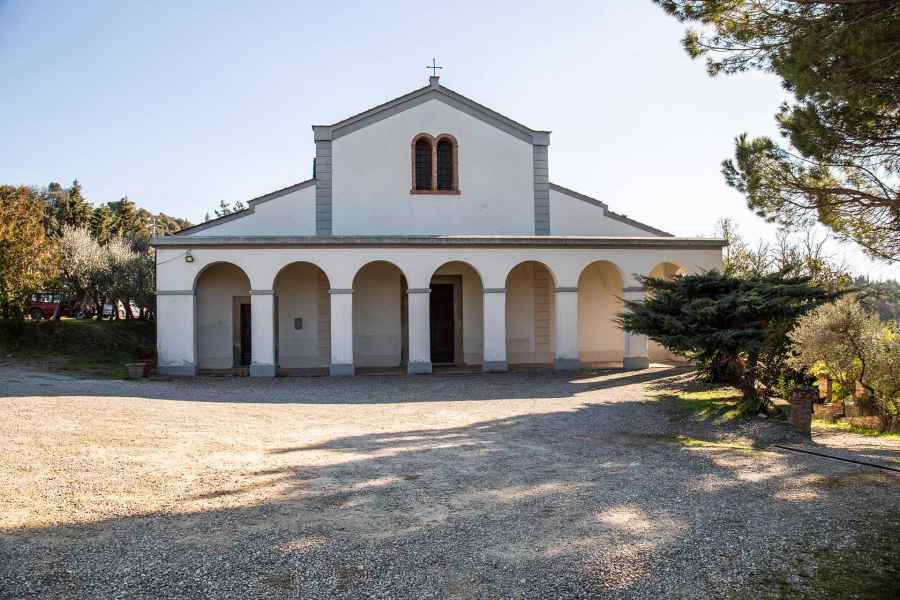 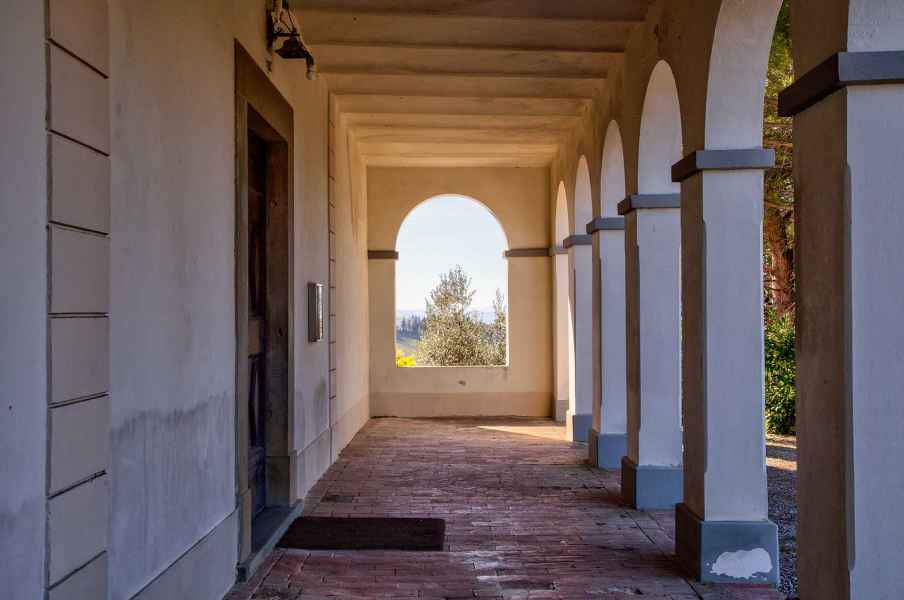 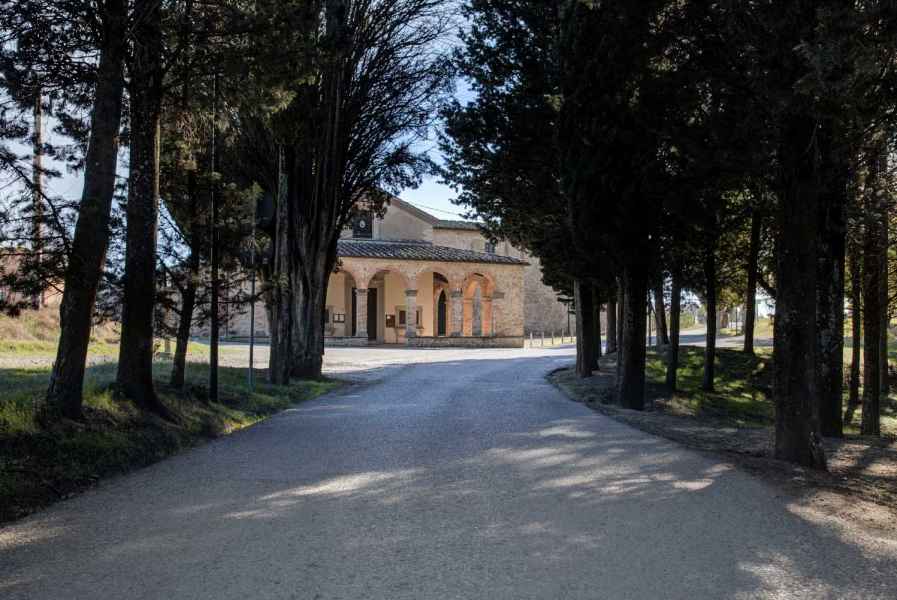 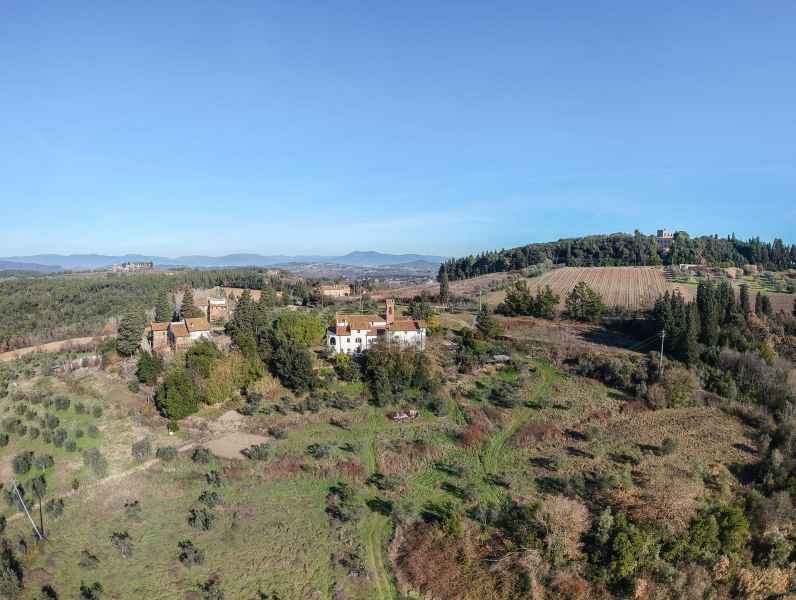 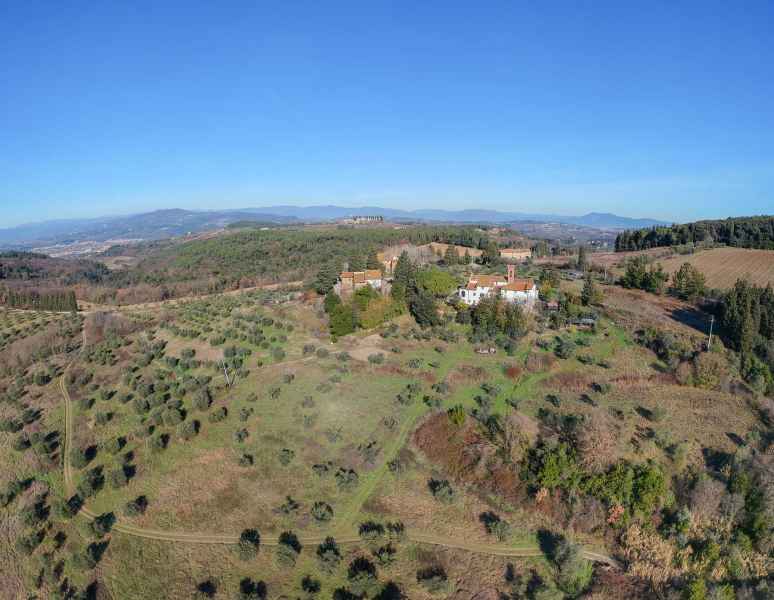