The commemorative inscription that adorns the Casa del Pontormo advises us, using the measured words of Emilio Cecchi, that we are in the land that gave birth to the great Mannerist painter Jacopo Carucci, known as il Pontormo, whose unrestrained and unconventional works are considered to be one of the peaks reached by painting in the 'modern manner', and of which Leonardo represented the absolute summit. The marble with the epigraph was affixed to the façade of a small house in the Empoli district of Pontorme in 1956, when Ugo Procacci, with good reliability in terms of documentation, proposed it be identified as the house where Pontormo was born and lived.

Works on display and activities

On the upper floor of the house, the beautiful antique replica of the Madonna del libro (Madonna of the book), a work by Pontormo, is on display, a work whose original has remained, up until now, unknown. On the ground floor we can see facsimiles of the preparatory drawings for San Giovanni and San Michele, which were later produced by Pontormo in the altar panel at the nearby church of San Michele Arcangelo. Also on the ground floor are the facsimile copy of the artist's famous diary and the finds discovered during the restoration work on the building, fragments of objects of common use from the late medieval period. Today the Casa del Pontormo is part of the Association of Houses of Memory. In addition to scientific research, conferences, and seminars, the Casa del Pontormo offers multiple educational activities, with workshops and theatrical performances.

Leonardo and Pontormo. An exhibition dedicated to the Leonardian Year 2019

The commemorative inscription on the façade of the Casa del Pontormo mentions the figures of Leonardo and Michelangelo as those who were "bearers of painting to unparalleled height". Vasari attributed to Leonardo the primacy of the artistic expression that he called 'in the modern manner', and which revolutionized the pictorial production of an entire century. Leonardo and Pontormo are situated, ideally, at the beginning and end of this path, and the younger was indebted to the lessons of the elderly master. Although there were almost forty years of difference, the two artists had their homeland in common, the two Valdarno villages of Vinci and Pontorme. This makes it quite probable that the young Jacopo had Leonardo as his teacher. We can recognize Leonardo’s primacy of painting "in the modern manner" already in the early works of his first Florentine period, such as the unfinished San Girolamo, created built around 1480 and conserved today in the Pinacoteca Vaticana. Leonardo’s San Girolamo possesses that unusual way of making the human figure move, through the torsion of the body and the very strong expressiveness of the face, which was a model for figurative art throughout the entire 14th century. The San Girolamo realized by Pontormo almost 50 years later, in 1525-28, has a very precise precedent in Leonardo's youthful version: it could not, in fact, have been conceived without Leonardo’s previous version. Another work by Pontormo that gives us the opportunity to reflect on Leonardo's influence on the talented young student can be seen on site: the altarpiece conserved in the church of San Michele Arcangelo, the ancient castle church of the village of Pontorme, still maintaining its original brick façade. The figures of Saint John and of the Archangel Michael, constrained within the panel’s limited space, twist like the models of the Hellenistic statues that could finally be admired in Rome, where Leonardo had certainly gone to study their forms, and upon which he had drawn for his original compositional proposals. The famous little devil boy stopped by the foot of the Archangel seems to be, more than in a position of submission to St. Michael, in the act of playing with him, at the game of the hunter who firmly holds the still moving prey. Pontormo's little devil follows the posture of the famous Hellenistic sculpture of the Putto con l’oca (cherub with a goose) conserved at the Uffizi, which became the model for many children painted by his contemporaries, and even by Leonardo himself (the Child of the very famous Virgin of the Rocks conserved at the Louvre). The exhibition "Leonardo e Pontormo", Casa del Pontormo (17 April 2019 - 31 August 2019) is dedicated to the bond between the two original artists of these lands. An immersive video installation compares the work of Leonardo and the young student who was deeply influenced by the art of the master. The narration also deals with the tormented biographical story of Pontormo and the lesser-known aspects of the life and personality of this extraordinary painter.
Texts by
Silvia Leporatti / English translation by John Venerella
Related resources
Related places
External links
Gallery 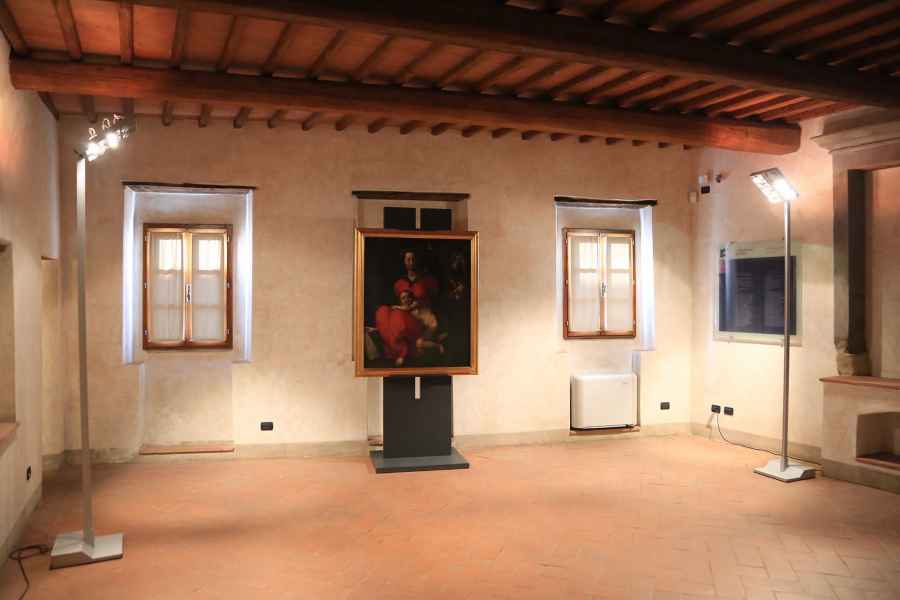 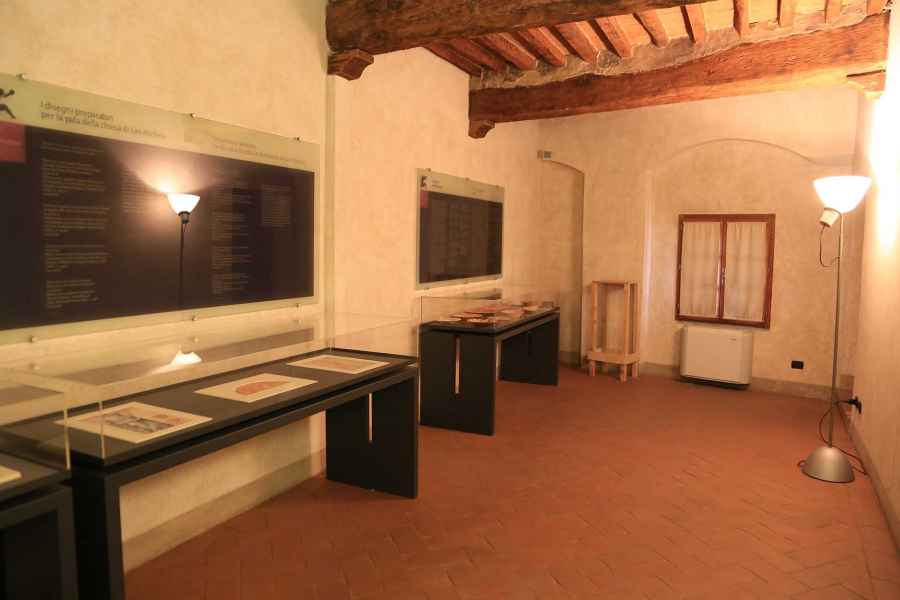 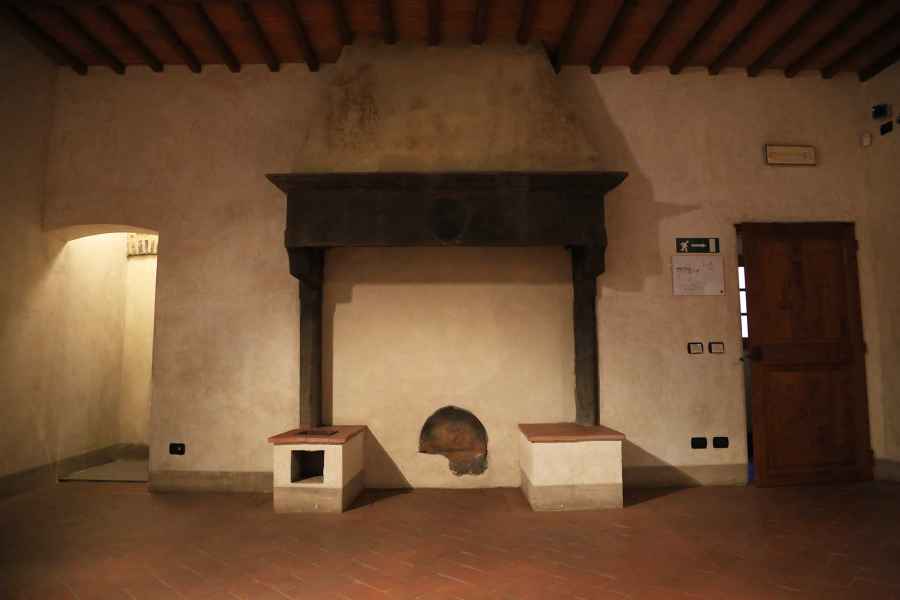 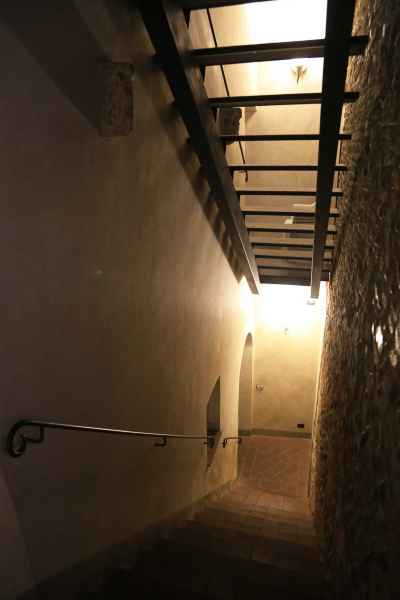